Getting the right CPU-GPU combos for certain game settings can be very difficult to do because not all games are the same in terms of system requirements.

If you plan on playing a very demanding game on the highest settings at 144 FPS, then you need a powerful rig to achieve that.

On the other hand, if you play casual games or FPS shooter games a lot then you don’t need much because decent hardware can give you 144 FPS on high settings when playing on 1080p resolution.

However, a gamer is always going to play a mix of AAA title and casual games. So if you had to choose, the RTX 3060 and Intel Core i7 combo is the best CPU-GPU combo for 1080p 144Hz gaming.

If you support team red, the AMD Ryzen 7 and Radeon 6700 XT are also great options.

Clock speed is mostly used to measure the performance of the CPU or GPU, and this is measured in Hertz (Hz).

However, this is not accurate most of the time and other considerations have to be taken into place because some of the powerful CPUs and GPUs have lower clock speeds than less powerful ones.

And we all know the Intel Core i7 is the more powerful of the two, so you need to look at other factors aside from clock speed. But more often than not powerful CPUs and GPUs have very high clock speeds.

A straightforward sign in telling the power of the CPU and GPU. The more cores there are the more powerful it is.

It’s common to see powerful CPUs have eight or more cores and GPU cores being in the thousands.

Also, NVIDIA calls their GPU cores NVIDIA CUDA cores and AMD call their Stream processors. But the bottom line remains – the more the cores the more powerful the CPU and GPU.

A graphics card that has a lot of VRAM will be having an easy time running games on high settings. Just like computer RAM, the more you have VRAM the smoother it is to run the game.

Moreover, a powerful graphics card have a lot of VRAM.

Although RAM is not part of the CPU-GPU combo. You can’t overlook it. Because having sufficient RAM allow you to run demanding applications and multitask.

Which one do you think will have better performance? An Intel Core i7 and RTX 2060 Super combo with 8GB or 16GB RAM?

The answer is pretty much clear. A lot of RAM makes it easier to run demanding games. 16GB RAM or higher is highly recommended.

Yes, the budget. Money is important because, without it, you can’t buy the hardware. If you have it, knowing how much to spend is very important.

You need to know if the CPU-GPU combo is the right one for the job and fits your budget. That way you will be able to get the best value for your money.

The Intel Core i7 and GTX RTX 3070 is the best CPU-GPU combos for 1440p 144Hz gaming. Because the Intel Core i7 is a powerful CPU from team blue with several cores and high clock speeds.

It’s also one of the most popular CPU GPU combo choices when it comes to gaming. The RTX 3070 is a powerful card that is able to dish out high FPS on most games. 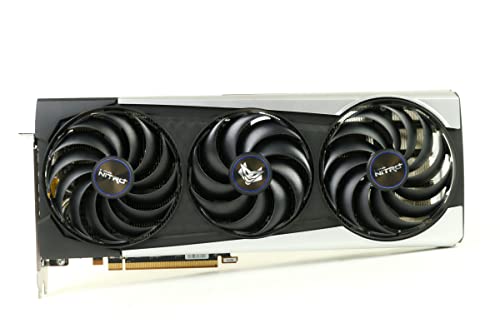 The AMD Ryzen 7 offers superb performance because of its high clock speeds and great multi-core performance.

One of the main reasons why it’s the top choice for content creators aside from gaming.

This multi-core CPU will be able to handle demanding applications and games easily.

You will be able to play games on 1080p or 1440p resolution on the highest preset. 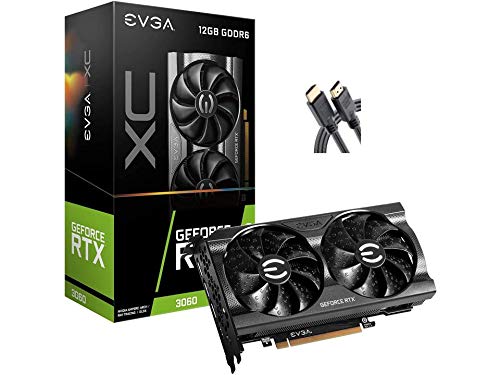 Third, on the list is Intel Core i7 and NVIDIA RTX 3060. This combo is the perfect balance between value and budget.

Not expensive but still affordable and the performance is great enough for high FPS gaming.

This is the same Intel Core i7 that was mentioned in the number one spot. This time it’s being combined with the RTX 3060.

In short, you get top-notch CPU performance which is a massive benefit, especially when playing CPU-intensive games.

And a GPU that dishes out enough performance to handle demanding games on 1080p graphics settings on the highest preset. 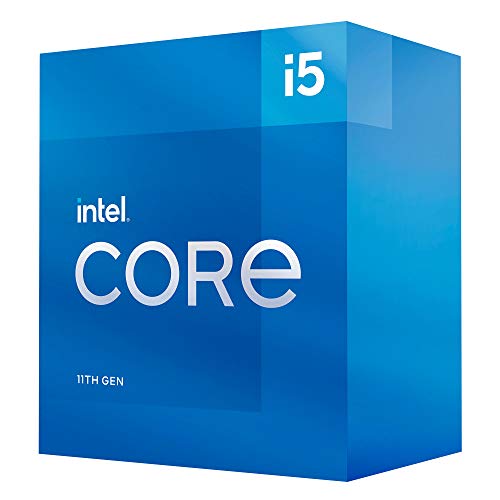 Now entering the budget territory. We have the Intel Core i5 and AMD Radeon RX580.

The Intel Core i5 is a popular CPU for budget gamers and 1080p gaming because of the high clock speeds resulting in better gaming performance. It’s also quite affordable.

The AMD Sapphire Radeon RX580 is also a popular graphics card amongst budget gamers. And to be honest for a budget graphics card, it’s able to dish out a lot of performance when running games.

A solid choice and combo if you play a lot of fast shooter FPS and GPU-intensive games. Because this combo will get the job done and you wouldn’t spend a lot of cash. 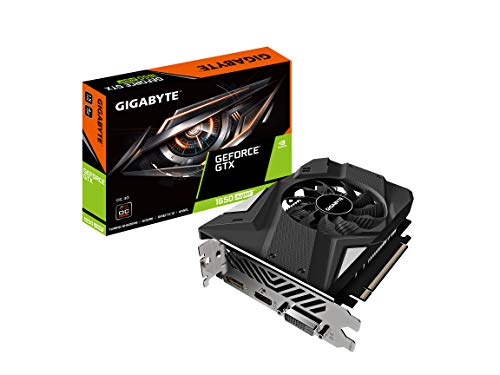 The AMD Ryzen 5 is the most powerful budget CPU for gaming. It delivers great multi-core performance, comes with a bundled cooler and runs cool.

It’s easy to see why this power-efficient efficient CPU is very popular.

Then there is the NVIDIA GTX 1650 Super which is a solid budget graphics card that provides 30 – 40 FPS on AAA title games when playing on ultra-settings.

To be honest, it’s impossible to achieve 144 FPS on very demanding games unless you reduce the graphic settings. However, for it to dish this kind of performance is impressive.

This means that for fast shooter games, you can easily get 90+ FPS.

But, if you want better performance, it is highly recommended that you pair this with an AMD Sapphire RX 580.

Games vary when it comes to system requirements.

That’s why it’s important to know what type of games you play often or plan to play, so you get the right hardware based on that.

For example, a budget set-up for 1080p gaming is going to be different from that of 1440p gaming.

Why Is Apple Music Slow and How To Solve It