Solidworks is a computer-aided design, which is used to create both 2D and 3D models of certain physical elements in various fields.

The demand for SolidWorks is so much that, one needs a professional graphics card.

In this article, we go through the Best GPU For SolidWorks. 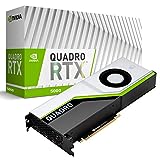 Here are a few things to know when choosing the best GPU for professional work.

Video RAM is used exclusively by the Graphics card and a lot of VRAM would make it easier to run the workload. The more RAM a GPU has, the smoother the workload.

The bandwidth is a measure of rate at which data is read from or stored. A graphics card with higher bandwidth can draw high quality images much faster.

The GPU clock speed is a measure of how fast the cores of a graphics processing unit are.

Each GPU contains thousands of cores, whose main purpose is to process data that are fed into it, by doing graphics calculations, whose results are converted visually for the end-user.

The more cores a graphics processing unit has, the more effective and faster those calculations take place.

This is also an important factor when looking for hardware to purchase, with knowledge of how much you want to spend, you can find the best GPU hardware for your budget and use-cases. 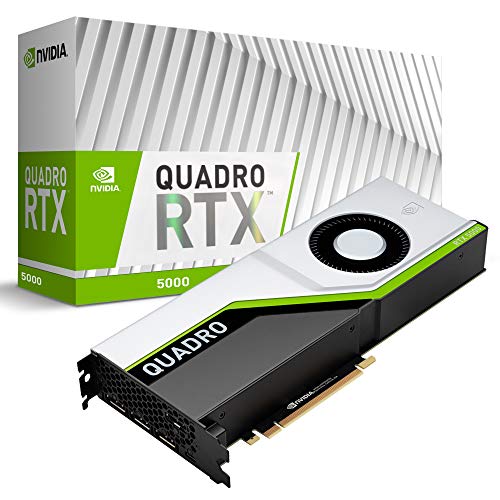 The Nvidia Quadro RTX  5000 is a professional high-end card, based on Turing architecture.

The Quadro uses Nvidia certified drivers, which have been optimised for efficiency and performance of professional applications and tasks such as CAD, SolidWorks and Simulation.

The Quadro RTX 5000 is not for everyone. Why? Because it’s a very expensive card used for high detail modelling and rendering.

It has 3072 CUDA cores, which means that vertex, geometry and pixel shading would have a faster allocation of power to process workloads, which give the user shorter render times.

If you are a professional who wants the best performing GPU and you work using higher resolutions,

Then this card is the best GPU for Solidworks for you. That is if it fits your budget, we’d say go for it.

This GPU is an enthusiast-level card by Nvidia. It offers the same level of efficiency, but a solid performance just below that of the Quadro RTX 5000.

The RTX 4000 is an amazing GPU that can be used for higher resolution workloads, just like RTX 5000.

The Quadro RTX 4000 is a single-slot card, and this is great for individuals who use much smaller desktop cases.

With a 160W power draw at maximum load,  the card is connected to the rest of the system through a PCI-Express 3.0 x16 interface.

Being an absolute tank just like its RTX 5000, the Quadro RTX 4000 gives users top-tier performance with a much lower price tag. 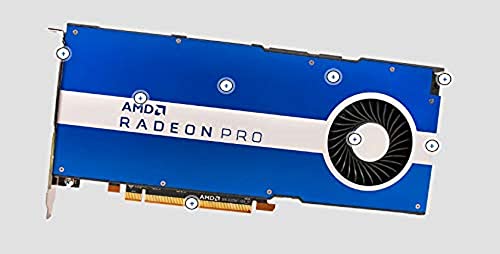 This new tech requires less energy and produces less heat under maximum load. Radeon Pro W5500 is a midrange GPU, which is best suited for 1080P loads in Solidworks and any related applications. 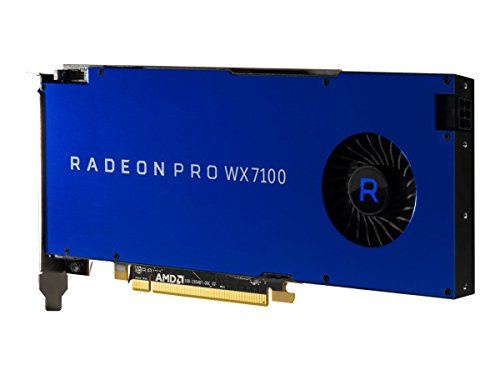 Radeon Pro WX7100  is a professional high-end graphics card, using AMD’s Polaris architecture that is built on a 14nm process.

The AMD WX7100 is the best performing AMD graphics card for Solid works, despite being an old generation card.

Although this GPU has GDDR5 memory, it more than makes up for it with its larger memory bandwidth and many stream processors.

And this makes it able to provide users with respectable render times, at moderately high resolutions; for example, 1440P. 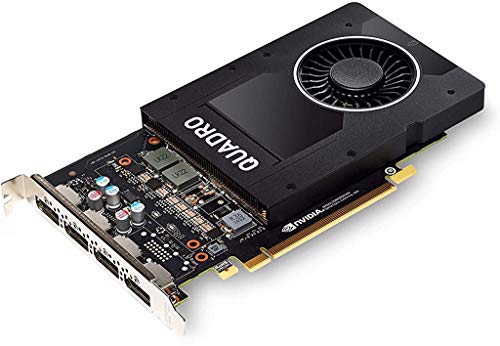 The Quadro P2200 is a professional card built on the 16nm process and based on Nvidia’s Pascal architecture.

This card works best for individuals who are just getting into SolidWorks but do not have the budget to spend on a $1000 card.

Professionals are getting a great card that renders in standard 1080P resolution.

The GDDR5X memory operates at much higher speeds closer to the new DDR6 memory and this enables the GPU to handle and processes tasks at much faster rates.

All in all, this GPU has very good performance, for the price. 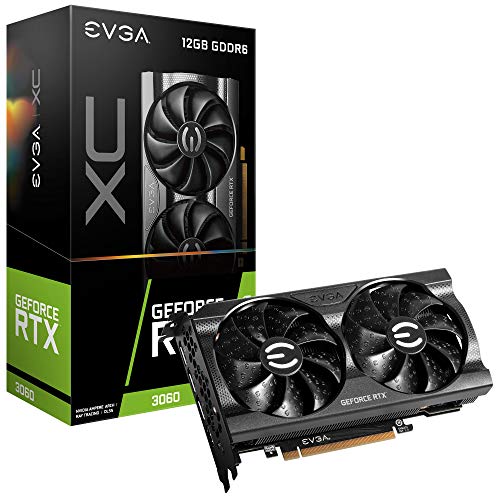 The RTX is actually a performance segment GPU but can be used for Solid works anyway.

This graphics card is perfect for students who want to balance their professional workload with some gaming.

The Solid performance of the RTX 3060 makes this a good card to use for both professional work and gaming.

To Sum it all up,

SolidWorks is a demanding software.  That is why it’s important to know the kind of workstation you are building for such professional work.

For example; as a professional targeting 1080P modelling in SolidWorks, you would not have to spend the extra money on the Quadro RTX 5000.

A professional build targeting 4K resolution would need RTX 4000 or better, to be able to run the heavy tasks without glitches.